This is one of those places that few people actually consider visiting but is actually a hidden gem. It has everything from ancient ruins, to amazing scenery, all the way to a lively modern living in Jakarta. A little-known fact about Indonesia is a fairly recent discovery that can literally rewrite history. Everyone believes that the Egyptians built the oldest pyramid 5000 years ago. But, a new discovery west of Java could change the way we look at history. The Megalithic Pyramid at Gunung Padang could actually turn out to be built around 20,000 years ago, making it the largest and oldest man-made structure ever discovered by man. The Pyramid is so large inhabitants of the area mistook it for a simple mountain. This discovery is even causing some historians like Graham Hancock to speculate that Indonesia could be home to the fabled city of Atlantis!

Places to visit in Indonesia 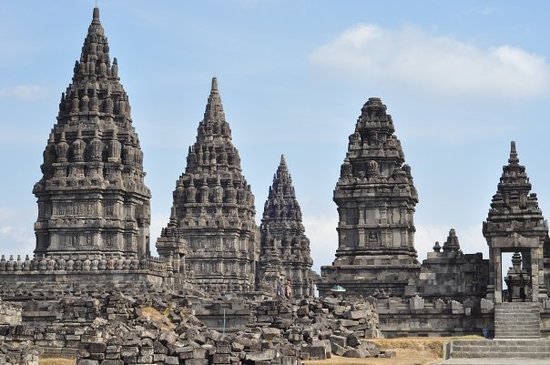 This city has everything from ancient attractions to shopping to food and culture. Explore the main street and the narrow valleys in search of silversmiths, puppet makers, street arts and food vendors, soaking in the culture, people and food of Indonesia as it has always been.
Yogyakarta serves as a historical and cultural hub for Java, Indonesia. It is the best experience for anyone to find the magnificent temples of Borobudur and Prambanan. Bathe in the remains of two great kingdoms of two different religion – Buddhism and Hinduism. 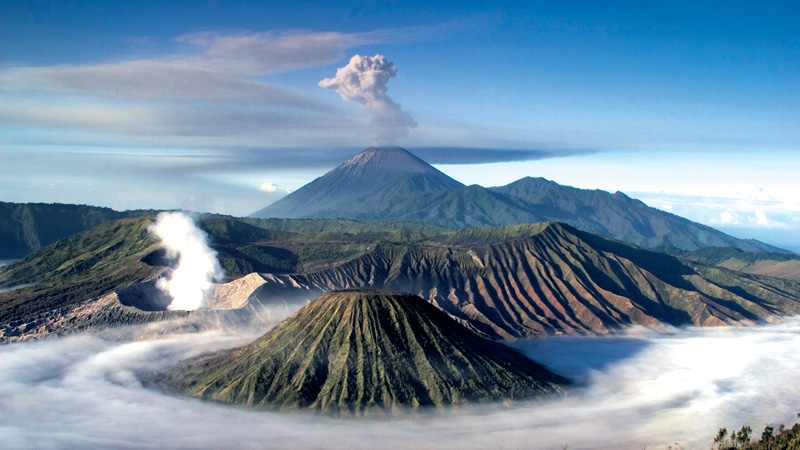 Do not miss out the majestic Mt Bromo at Bromo-Tengger-Semeru National Park. The National Park has a plethora of active and dormant volcanoes to choose from. Standing at 2329 m tall, it is one of the most iconic mountains in Indonesia. You may ride a horse or catch or rent a jeep all the way to the top and be in time to catch a sunrise. You will be rewarded with one of the most out-of-this-world views as the sun appears on the horizon over the blue misty volcanic craters. This is definitely one place you should put on your must-visit list in Indonesia. 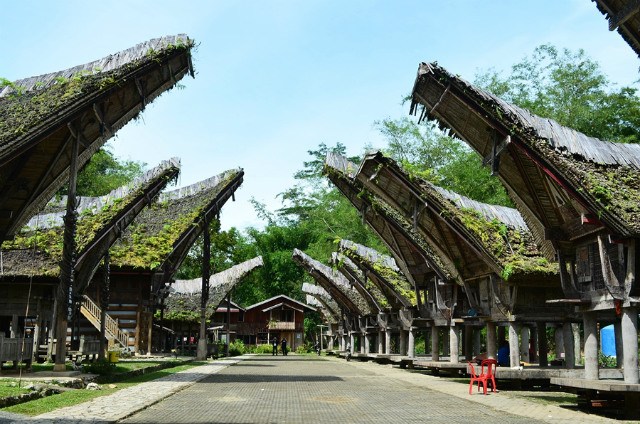 A highland and the most popular destination in Southern Sulawesi, this cultural island in between mountains are simply unique. Let yourself be draped in its rich culture, traditional villages and fascinating ceremonies that would wow even those who thought they have seen it all. 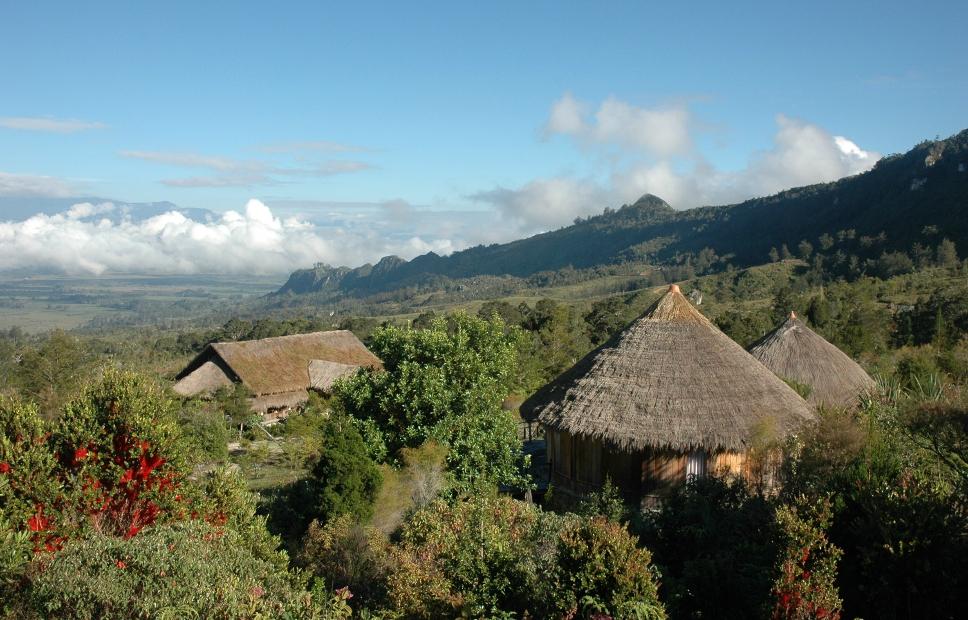 The best place to explore the Papua area in Indonesia, you may find tribes, which are still practising rites and ceremonies from ancient times in the shadow of misty purple mountains.Trek and explore the lands of Lani, Dani and Yali tribes in this remote Papua.