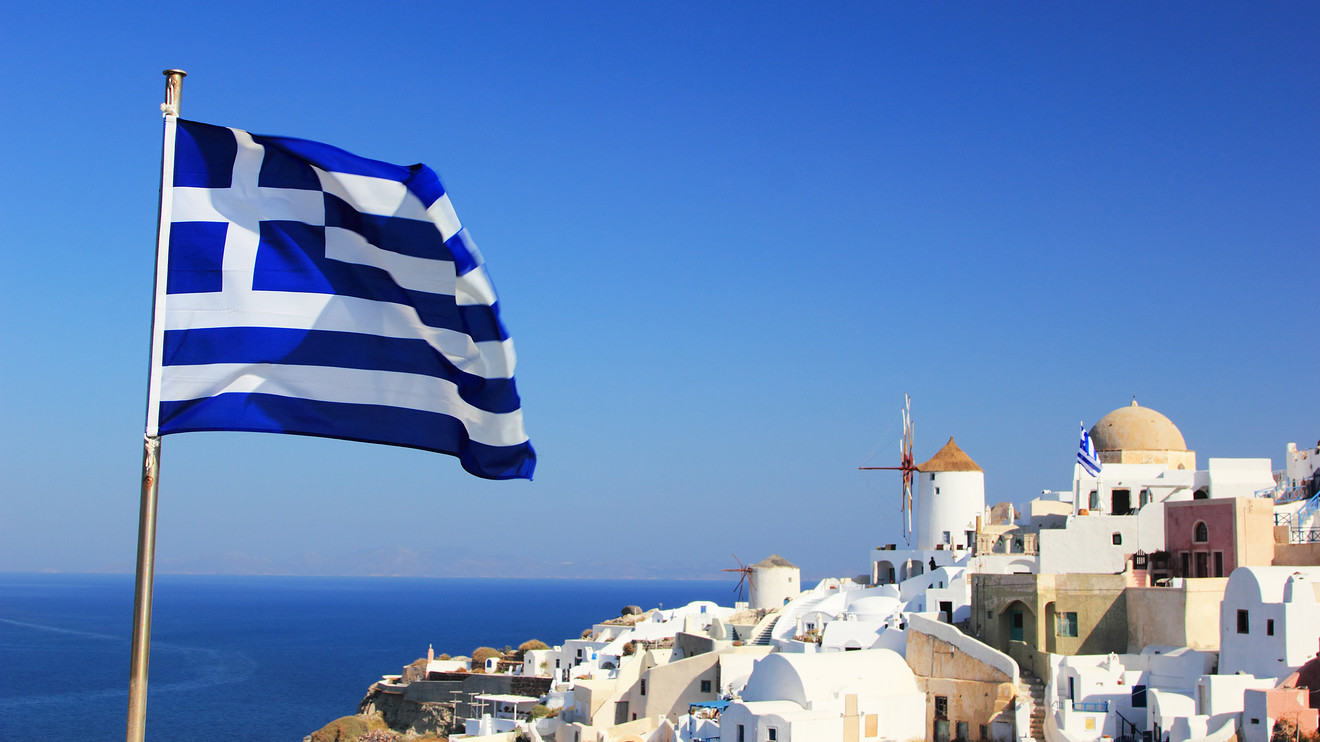 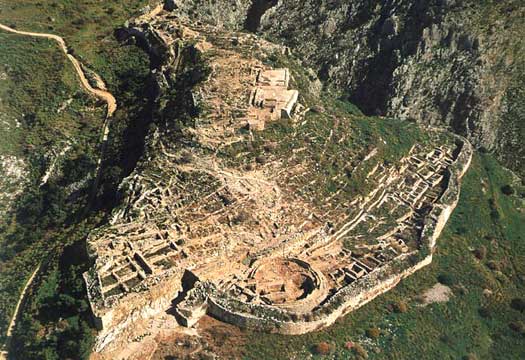 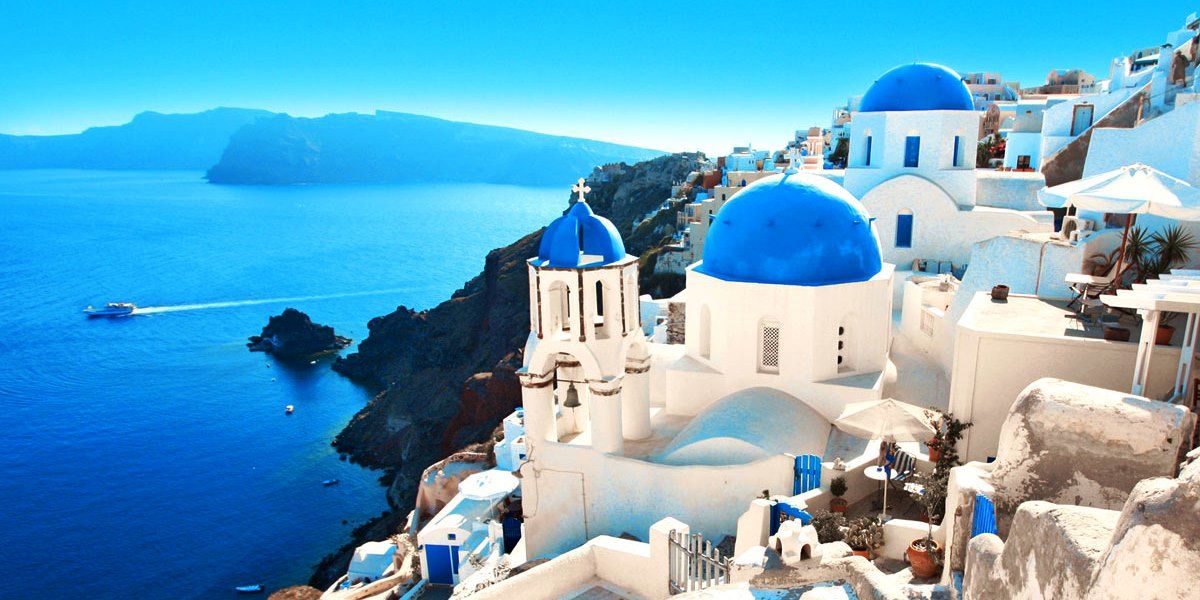 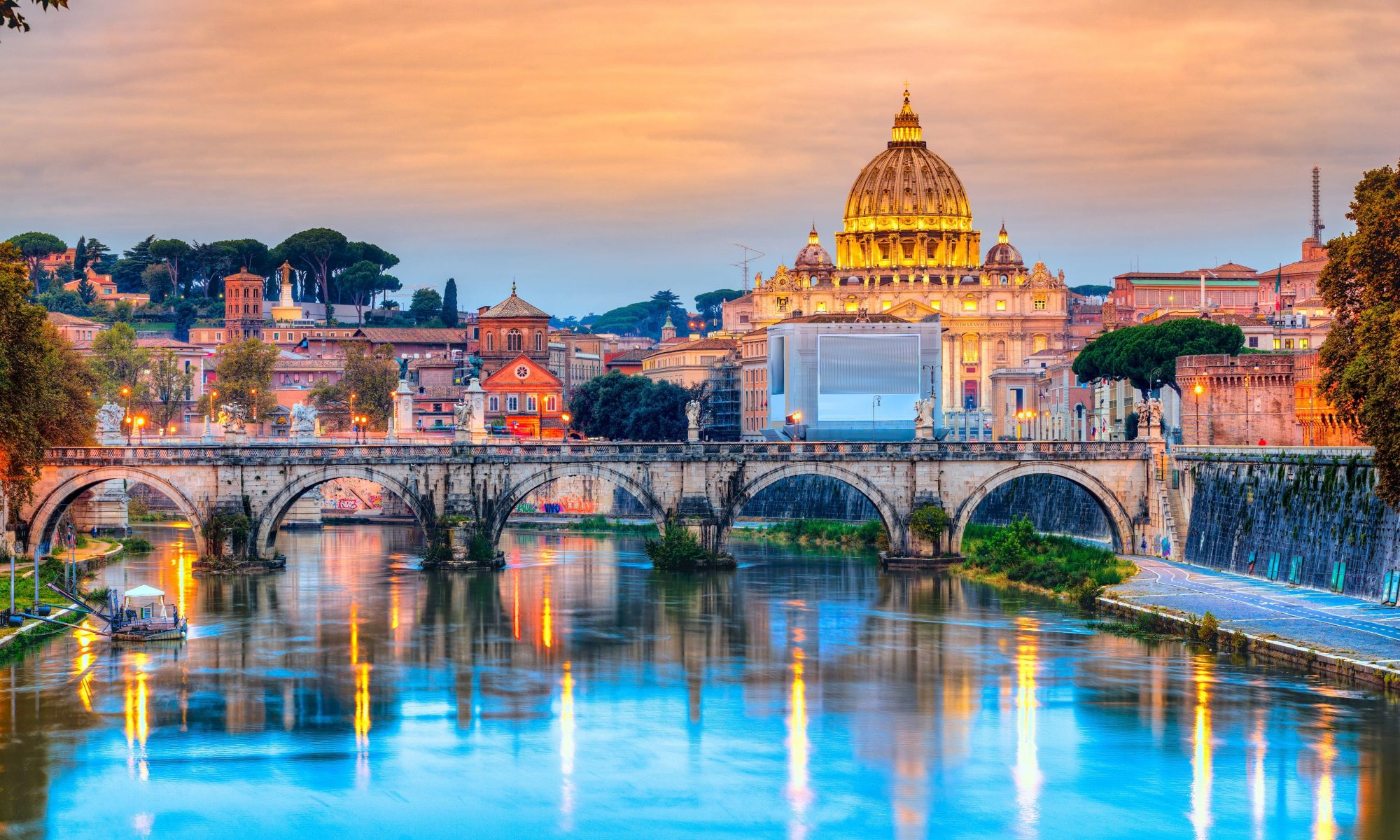 There are many places you have to see before you die since the world is a great big and magnificent place and we have so little time to see it all. Traveling the world and seeing its wonders is one of the most gratifying things any person can do throughout his/her lifetime. And no matter what type of human being you are, you will love Rome.
Rome is one of those magical places that has impacted every other nation on earth at one point or another. Whether through its through conquest, language or philosophy. Rome’s influence can still be felt all over the world.

Which is why Rome is one of the Places you have to see before you die! 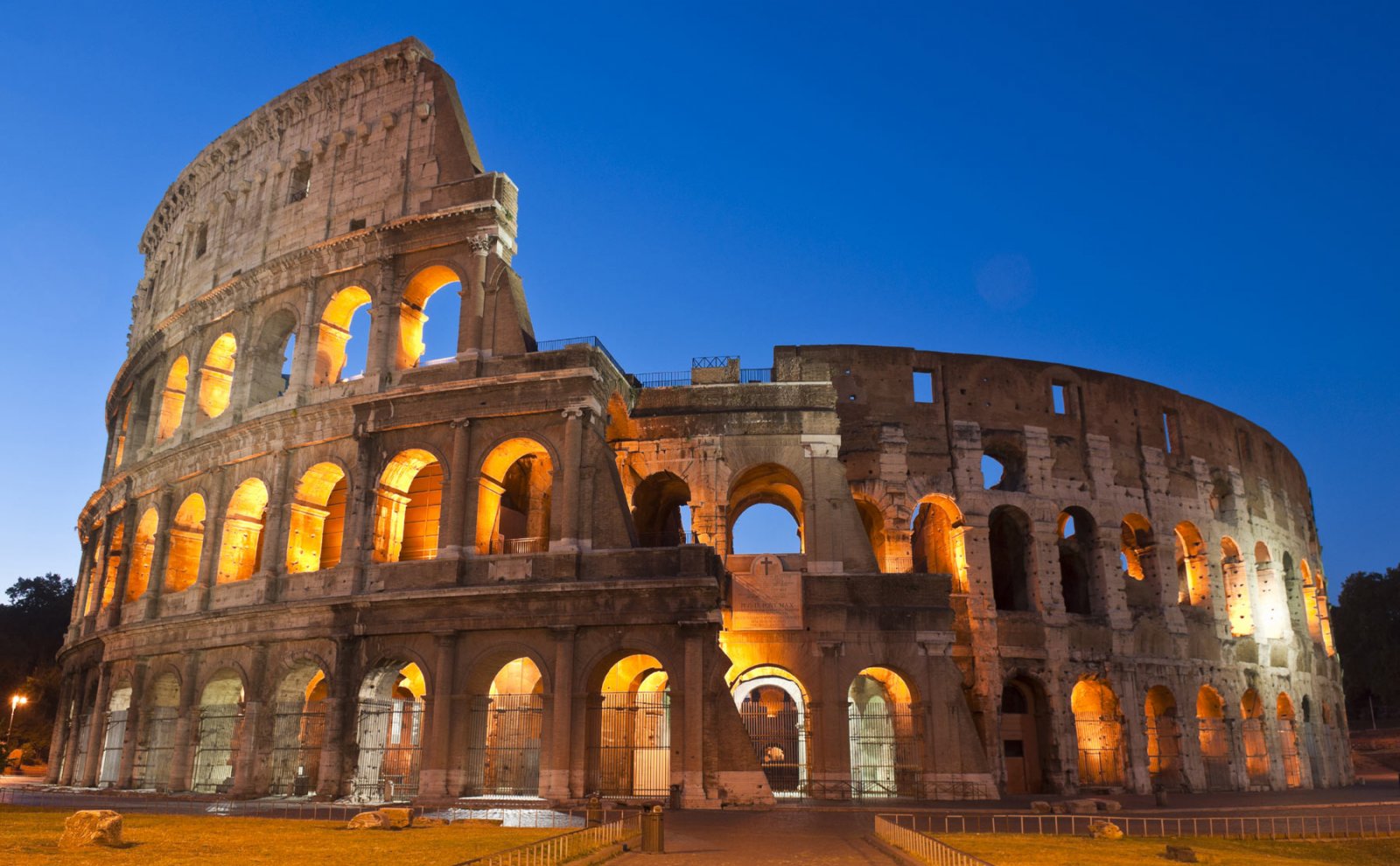 Visiting a place such as the Colosseum in Rome is bound to humble anyone. The gigantic structure was once home to some of the world’s most brutal tournaments and competitions that saw people get torn limb from limb by man and beast alike. Its a place where the fates of hundreds were decided to the bellowing cheers of the crowd.

From the tombs of emperors to chapels dedicated to the old Gods, Rome was the epicenter of it all. From the Pantheon to the Colosseum, from Vatican city to Castle St. Angelo, from the Sistine Chappelle to the Egyptian Obelisks of Rome… History is the one thing that you can never miss in Rome. Even the very streets you walk on, are more ancient that Italy itself!

Rome is the home of the great artists like Botticelli and Micheal Angelo that fascinated the world with their art. They inspired millions and told the story of the Bible in ways that no words can express. The churches in Rome are enough of a reason to pick up your tickets right now and leave for Rome. They are the canvases upon which the masters laid their art for all to see. 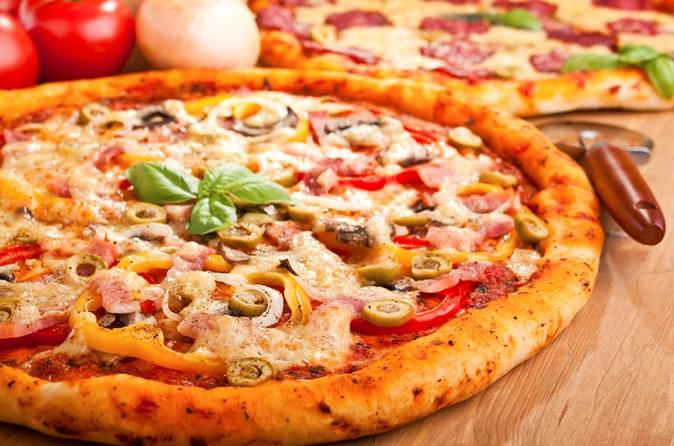 When I say the words “good food” most people automatically assume I am talking about Italian food. There is a reason that great food is synonymous with Italian food. To have an original culinary experience you must go there and try it yourself. Nothing can be better. 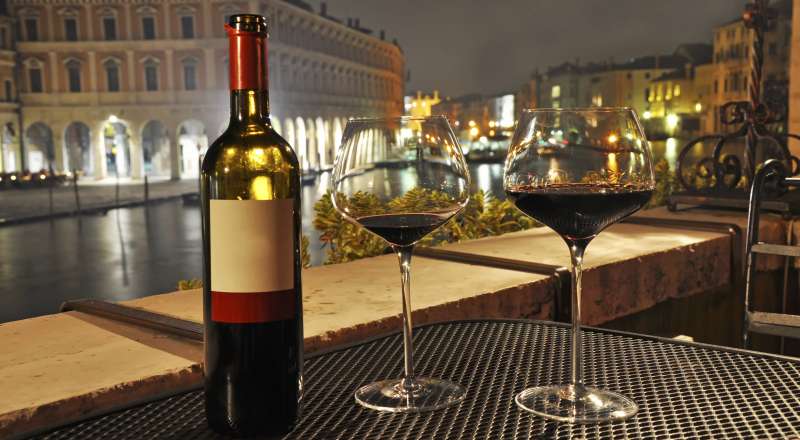 Italian wine. Need I say more?
Rome must be on everyone’s bucket list. Its just one of those places that praise can never do justice. It is as close to perfection as anything man has ever built!